Evernote vs. Notability By Zack Glowik

Note: The following review is using the app only for taking hand-written notes on an Apple device. 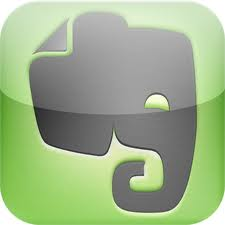 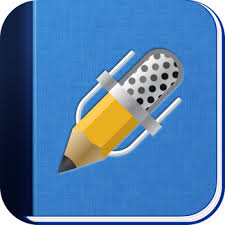 Evernote and Notability are both apps that allow the user to take notes on an Apple device, such as an iPad or iPhone, and be able to access those notes outside of the app. Evernote does this by saving all notes someone makes to their own website, where they log in with their account to access them. Notability allows the user to share notes with cloud storage sites, such as Google Drive and Dropbox.

Notability has a much more flexible system of sharing notes, allowing you to choose from a variety of websites to export to. The note taking on each app is very similar, but Evernote can only import photos from the camera or the saved photo library. Notability is able to import not only photos, but also PDF files from a cloud storage site. 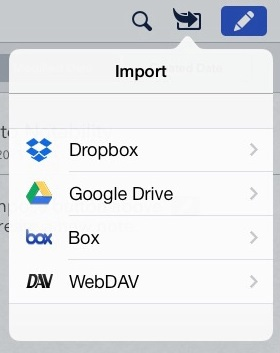 This makes it easier for a teacher to share notes with their students, and allows students to put in their own notes. Notability, unlike Evernote, allows a student to hand write notes as well, instead of simply typing. This allows for more freedom and more specific note-taking. Evernote does have an add-on called Skitch that allows the use of shapes and annotations to take more in-depth notes and add pictures to notes. Evernote organizes notes by filing them under “notebooks” and allows the user to create different notebooks for different subjects. Notability does the same thing, allowing the user to file notes under different subjects.

Overall, Notability is the better app for specified note-taking. It allows for greater flexibility while taking notes, and has more options for sharing and storing notes. Notability does not require an account to be set up, and the only information that might be needed is a Google Drive or Dropbox account. That being said, neither of these is needed to be able to use the app. Notability is completely self-sufficient and all the notes taken with it are able to be saved locally. Even though Notability is arguably better for taking notes in subjects, such as math, where more flexibility is required for taking more specific notes, Evernote is still a very solid app and is good for more rigid, traditional note-taking.